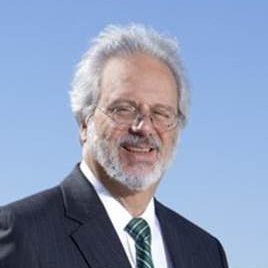 Louis has an MBA in Finance and also studied electrical engineering. He holds an undergraduate degree in Management Science and Statistics from the City University of New York. Originally an engineer at New York Telephone, he moved into banking in 1971 and Financial Clearinghouses and Stock Exchanges with Digital Equipment Corporation in 1987.

He entered the Healthcare Technology Industry in 1990. He was the first CIO for the public hospital system serving New York City and later with the private New York Hospital during the merger with the Columbia Presbyterian Hospital Network before moving to Florida. Lou held other CIO roles at smaller hospitals and consulted. With an avocation in academia, he served as adjunct lecturer and researcher. He is a Fellow with HIMSS, a member of CHIME, has CPHIMS certification. He served as Chair of the Health Information Exchange Committee and co-chair of the Health Technology Public Advocacy Committee on the Central and North Florida HIMSS Chapter Board. SunCoast RHIO is a member of the National Quality Forum, the NQF, and, in that role, Lou and his organization work to promote electronic clinical quality measurement, eCQM.

Lou authored numerous papers and articles; and holds a provisional patent for the Nested Envelopment Shared Savings Index, a statistical algorithm used to score Clinical quality outcome data between Provider and Payer for ACO risk and performance. He served on the Steering Committee for the National Carequality initiative charged with implementing a common and vendor neutral Health Information Exchange interoperability framework modeled on the financial ATM network used in consumer banking.

Suncoast RHIO was the first validated Business Associate to receive the AHIMA IGAM Level 4 certification for Information Governance and excellence in Policies and Procedures for interoperability,  HIE-Health Information Exchange, and operational healthcare organization. 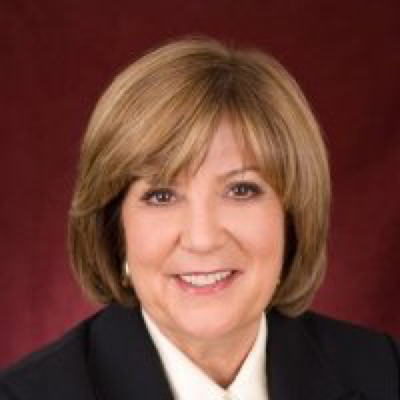 Dee Dee Nye is a Director and Chairman of Suncoast RHIO.  She specializes in the rapid creation of businesses from innovative technologies.  In her background, she was tapped as a charter member of the Lucent Technologies start-up team with accountabilities for global cultural transformation, mergers and acquisitions, HR benchmarking and planning for 100,000+ people.

She provides leadership advice to the President of Suncoast RHIO on all aspects of medical software services including those affecting hospitals, doctors and affordable care organizations. 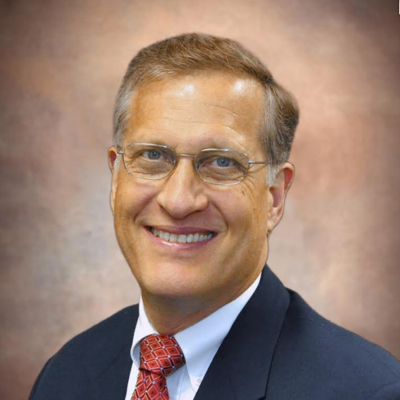 Dan is a CFO of a Florida Rural Hospital and has strong technology as well as financial accounting.  Before coming to Florida, he was with the Trinity Health System as the CFO of Mercy Health Services North in Iowa and the Mercy Hospital Cadillac.  He is also past CFO of St. Mary’s Medical Center.

Dan holds a BBA in Accounting of the University of Notre Dame and is a member of the Alpha Beta Psi Society. 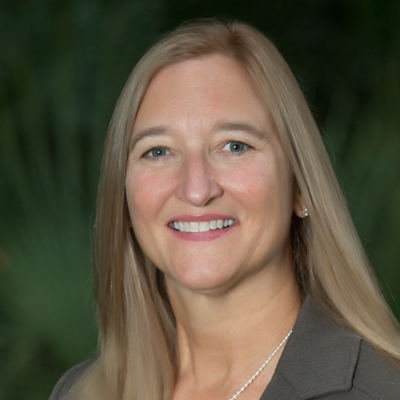 Bonnie has advised and worked with small, medium and large sized companies in all aspects of business and accounting, finance and operations management. She has extensive, hands-on experience in business planning, financial management and human resource performance improvement. Bonnie has held various positions with companies such as Business Segment Director, V.P. of Finance and Director of Operations. Having worked with Arthur Andersen’s Technology group for 16 years, Bonnie has an affinity for Technology related companies. She is a CPA and received her BA in Accounting from Arizona State University and her MBA with an emphasis on Entrepreneurial Series and Management from Lehigh University.

Peter S. Nealis represents Suncoast RHIO as outside counsel and advises the Board on legal issues. He attends all regular meetings of the Board as well as special meetings. Peter has substantial experience representing both public and private companies and investors in a variety of securities, regulatory, and corporate governance matters. His public company representation has included public equity offerings, sales transactions, and going private transactions. He counsels public corporations about SEC disclosure obligations, stockholder communications, board and special committee procedures and governance, and compliance under the Sarbanes-Oxley Act of 2002. Peter has also represented many private businesses, including start-ups and emerging growth companies, in their initial capital raising ventures and subsequent private placements and has substantial experience in the area of partnership and limited liability company formation and governance and related tax issues. He has represented businesses and their owners in connection with all aspects of the mergers and acquisitions process and counsels clients on a wide variety of general corporate and business matters including intellectual property protection and licensing. Peter is admitted to practice before the state courts of Ohio and Florida and the United States District Court for the Northern District of Ohio. He is a former chair and vice chair of the Business and Corporation Section of the Cleveland Metropolitan Bar Association, and is also actively involved with the Sarasota and Manatee Chambers of Commerce, the Lakewood Ranch Business Alliance and the Station 2 Innovation Center, among other organizations. He is listed in Best Lawyers in America 2018 for Securities/Capital Markets Law.

Lana Woods acts in the role of Quality and Chief Clinical Consultancy Expert. She ran clinics in Florida; is familiar with the U.S. Federal and the Canadian Health Care System. She was a nurse educator before joining SunCoast RHIO. She has a strong analytical and a detail oriented measure confirmation skillset. Our teams represent years of technology accomplishment with a proven history of success in the electronic quality measures (eCQM) field; PQRS; Shared Savings; GPRO; Bundled Payments; and Value Based Modifier.